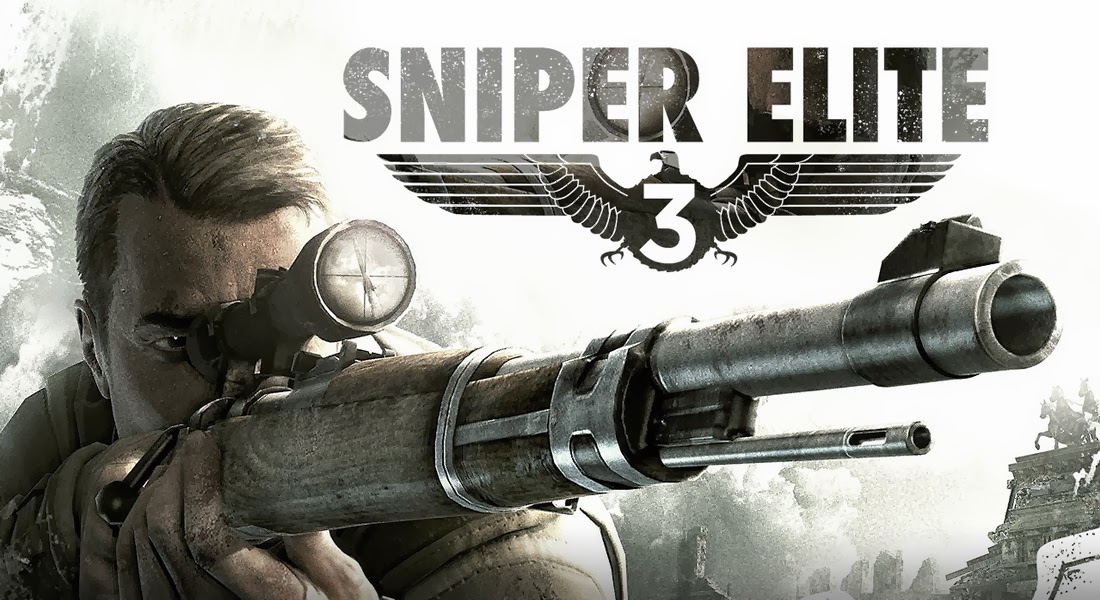 One of the most favorite actions in shooters nowadays is definitely sniping. And while most shooters tend to add a sniper rifle here and there, those of us that want a great sniping experience do have some games built specifically around this mechanic. The Sniper Elite series has always been providing gamers with a realistic recreation of the German war front back in WWII and its gameplay was mostly relied on sniping. The latest entry in the series, Sniper Elite III brings a new and exciting setting END_OF_DOCUMENT_TOKEN_TO_BE_REPLACED

WWII themed games with a focus on realism are a little scarce in the last few years, as most shooters tend to embrace either the futuristic or modern environments. Enemy Front is one of those few games released recently that tries to show the dark side of war, as it places a huge emphasis on realism. Story You play the role of an American journalist named Robert Hawkins that became a freedom fighter. During the game you will either face the enemies by yourself, or you will partner with a squad. END_OF_DOCUMENT_TOKEN_TO_BE_REPLACED 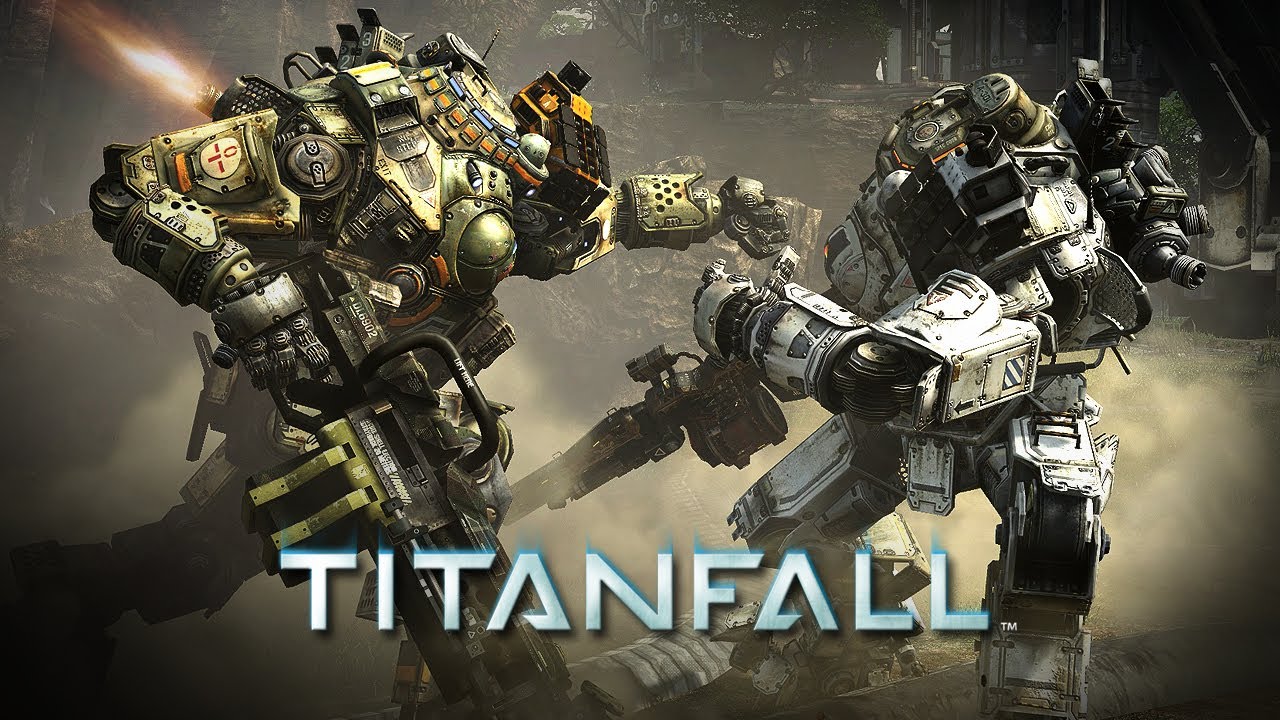 We live in a world where the multiplayer shooter genre is dominated by Call of Duty and Battlefield, with few other titles standing out in this regard. Titanfall enter this fierce competition with a new, exciting mechanic in the form of titans, some huge robots that can be controlled by the players online, as they see fit. Story Despite being a multiplayer only game, Titanfall does bring a story, which is told between missions. Even if it’s full of clichés and it relies heavily on the idea END_OF_DOCUMENT_TOKEN_TO_BE_REPLACED
7ads6x98y